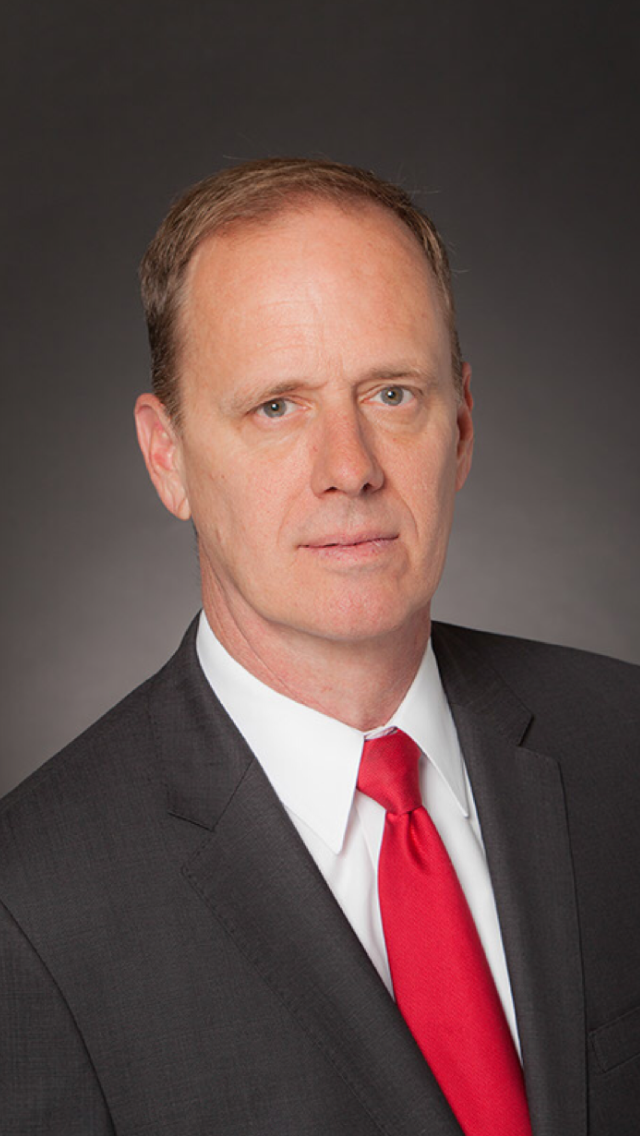 Steve Hoffman is one of the few trial attorneys in the country who not only holds a Commercial Driver’s License, but who has spent thousands of hours behind the wheel, driving big rigs. As the co-founder and owner of a trucking company for over ten years, Steve also managed the maintenance and safety programs following Federal Motor Carrier Safety Administration regulations, and spent a lot of time in the garage, inspecting, maintaining and repairing the fleet of Class 8 tractor trailers. It’s his prior experience in the trucking industry that gives Steve an edge over most other lawyers.

Before college, Steve worked as a forklift operator in a lumber yard before taking off to West Texas to work as a roughneck on oil rigs for two years. He also worked as a blasthole driller, worked in construction as a framer, as a mason and as a heavy equipment operator before going back to college and then law school. Steve applies the work ethic he learned in those years to his law practice today.

Steve earned a bachelor’s degree in economics from the University of Miami, then obtained his law degree from Pepperdine University School of Law in 1992. He clerked for United States Magistrate Judge James E. Kenkel in the District of Maryland and interned with the Federal Defender of Maryland.

Steve opened the Law Office of Steve Hoffman in 2005 and focuses his practice on trucking accidents, car and motorcycle accidents and constitutional law. He is admitted to practice in all state courts in California, the U.S. District Courts for the Southern and Central Districts of California, the U.S. Court of Appeals for the Ninth Circuit, and the U.S. Court of Appeals for Veteran Claims. He is a member of the Consumer Attorneys of San Diego and the San Diego County Bar Association.

Experts On Your Side To Protect Your Future

Steve took my case and immediately began working on the best possible outcome. He was upfront and honest, not making false promises. He was very responsive and easily contacted. In the end, he was able to reach a settlement agreement for me that exceeded my best case scenario and saved my career. I give him my highest recommendation.
Kevin
I called to get help with a BS open container charge, and Steve suggested I contest it myself bc it was only a $280 fine. He spent plenty of time with me on the phone and gave me all the steps to take, and a lot of advice on how to contest the ticket, and even cross-examine the cop. I came away pleasantly surprised at how nice Steve was, and how helpful, especially considering it was just a free phone consultation (Steve wasn't making any money from it). Would highly recommend!
Peter
I really needed legal help last minute and Steve was referred to me by a great friend. Steve was there for me every step of the way. He kept me in the loop and frequently checked in with me. He responds very quickly to my emails and resolved the case as fast as he could. I highly recommend him for any legal issues and will most definitely be using him again if I ever need legal representation! Thanks again Steve and I apologize for the delay in review. You are the best!!!
Savannah